Well, the 23rd of August has come and with it comes the end of the giveaway. Thank you very much to the various people who entered! I'm very happy with the turnout, and I'm very pleased to say that everybody who entered got something that they wanted! Without further ado, the prizes go to: 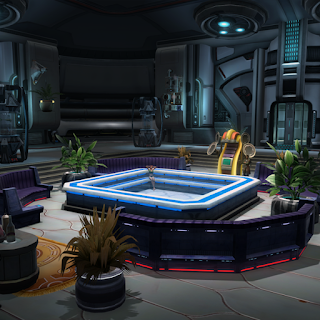 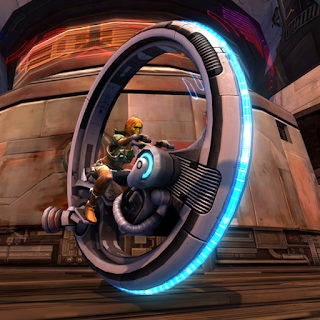 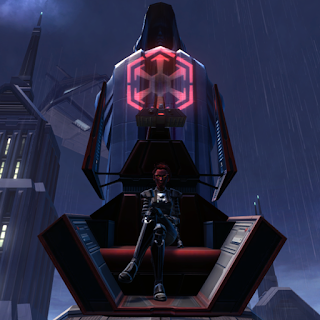 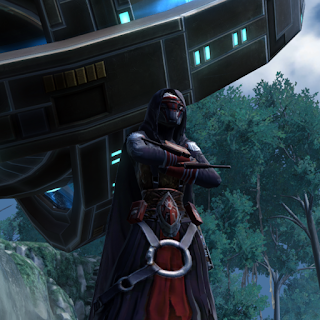 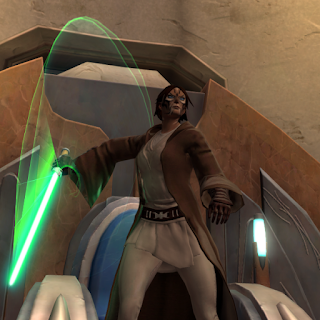 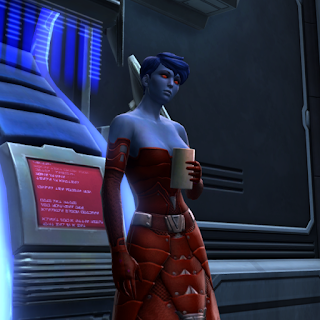 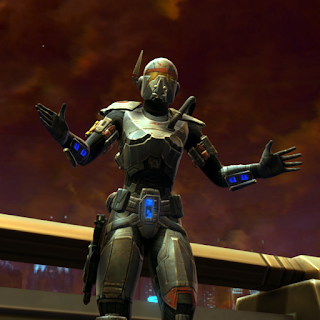 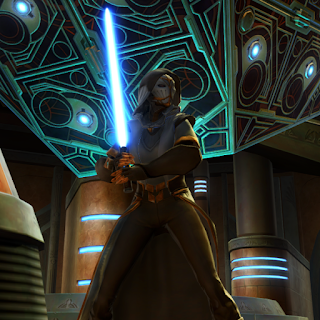 A huge congratulations to the above six people. Phil and Unknown, I'll need you to notify me of your characters' names so you can get your prizes; if you don't feel comfortable putting them in a comment on this post you can e-mail them to me at galacticantics@gmail.com or via Twitter. Whatever you prefer is fine by me.

Thank you all once again for sticking with this blog for the past four years. It's been a good ride thus far, and I'm looking forward to seeing where it goes in the future.

So this rustbucket of a blog has survived its fourth year, undoubtedly the roughest of the lot so far. It can't have escaped anyone's attention that I haven't been posting at all frequently over the past 365 days, but regardless, the fourth year is in the can.

Much like the last two years, this heralds a look back over the past twelve months' worth of posts, seeing which the most popular were and allowing me to provide a commentary of them. This will purely be looking over the posts made after the Third Year Anniversary post, and I feel the need to make this distinction because otherwise the Curing Bergola Post would top the list in two ways; firstly, for still being the most-read post on the blog, and secondly for managing to acquire 700 views over the past twelve months - more than twice that of the most popular post written between the previous August 9th and this one.

Not that that last detail is particularly impressive; this is only the thirtieth post in all that time. Still, it's nice to know when my peak-blogging was.